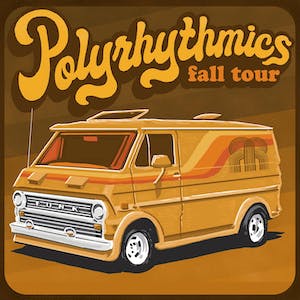 Rich with bold brass and hypnotic percussion, Polyrhythmics' latest album, Caldera, showcases the instrumental eight-piece's impossibly tight grooves and virtuosic musicianship as they tear through a singular blend of funk, soul, psychedelic rock, R&B, progressive jazz, and Afrobeat. Calling to mind everything from Antibalas and the Dap-Kings to The Meters and Fela Kuti, it's without a doubt their strongest work to date, merging the infectious power of their live show with a sleek and nuanced studio sophistication.

Named for the smoldering crater left after a volcanic eruption, Caldera was written during a band retreat to rural Oregon, where Polyrhythmics embraced truly collaborative songwriting for the first time during a marathon session in the shadow of Mt. Hood (itself an active volcano). The resulting album is a blistering declaration from a band that's progressed beyond the sum of its influences to come fully into its own. From the downtempo, Afrobeat trance of "Stargazer" to the triumphantly anthemic, high-octane pump-up funk of "Marshmallow Man," Caldera is instrumental music at its best: emotional, evocative, mesmerizing. On "Cactus Blossoms," Polyrhythmics craft an eerie, retro gem straight out of a 70's film score, while the trippy effects and wah-wah guitar of "Goldie's Road" suggest a psychedelic journey (or perhaps a bad trip), and the shuffling "Vodka For My Goat" draws on Stax soul while hinting at BB King's merger of the blues and jazz. It's an eclectic collection, tied together by the melding of eight distinct musical voices coming together as a cohesive whole.

The record follows the Seattle band's stellar third album, Octagon, which earned them tour dates around the country along with plenty of critical acclaim. The Stranger dubbed Polyrhythmics a group to watch, hailing their "sophisticated slinkiness and expressive brassiness," while WNCW praised their "modern afro-psycho-beat blend," and the Seattle Times dubbed them "funk maestros." The band was invited to perform live on influential Seattle NPR station KEXP, shared bills with everyone from Snarky Puppy to Booker T, and played massive festival stages including Bumbershoot, High Sierra, and Vancouver International Jazz Fest. 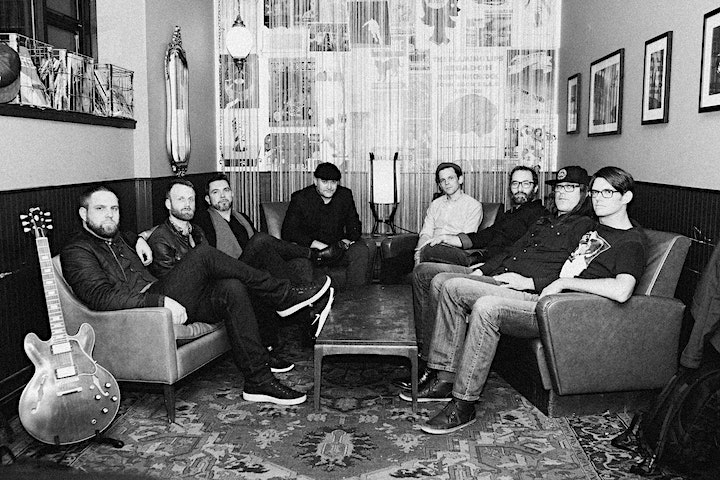 AKITA is a 6 piece funk band out of Charlotte, NC started by drummer Patrick Buckley and bassist Zak Ferrell. Once you add in saxophonist Charlie Lamprecht, trombonist Dan Hamalainen, guitarist Sam Farnham and keyboardist Tomi Gulden their sound becomes an unstoppable force of funk that you can’t help but move to.

Taking cues from legendary funk bands such as James Brown, The Meters, Lettuce, Maceo Parker, Vulfpeck, Sly & The Family Stone, George Clinton, Tower of Power and others they infuse a new twist on funk incorporating reggae and elements of funk-rock into their songs. They have curated their own party “Culture Shift” with the intention of growing their name in the local Charlotte scene and the southeast as a whole.

They have built a strong following in a relatively short period of time opening for Funk You, Litz, Red Baraat, Andy Frasco & The U.N. and others. Much of their initial traction is due to their emphasis on writing memorable melodies and deep grooves that are undeniably built to make you move!

Catch these guys on the way up and enjoy the ride! 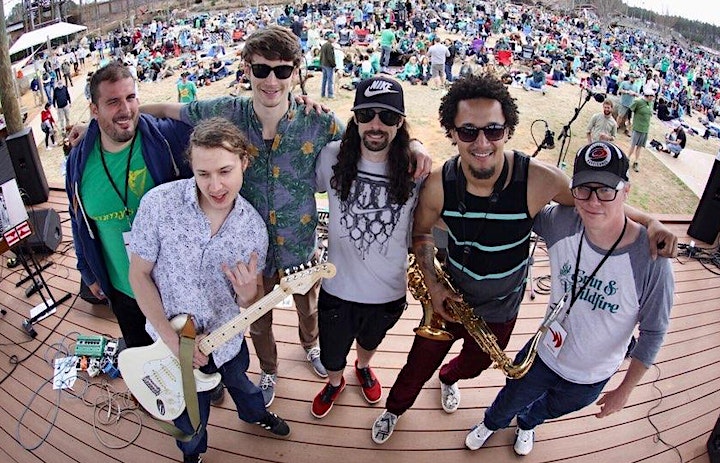